The Motorsport Arena Oschersleben is 3.667 kilometres (2.28 mi) long race track with a width of 11–13 meters and elevation changes of 23 metres. The circuit is located in Oschersleben, Börde (approximately 30 km from Magdeburg), Germany. Its fairly flat contours create a smooth, fast circuit.

Opened on 25 July 1997 as Motopark Oschersleben, it was Germany's third permanent racecourse, after Nürburgring and Hockenheimring.

Consistently driving quickly is hard work on the fast and smooth circuit. The first turn, modified from its original rounded shape into a sharp 90-degree left, is a frequent source of multi-car accidents especially on the first lap, as a popular YouTube video of a touring race illustrates this case. There are key turns to master for a really fast lap. The end of the finish straight is the fastest spot on the circuit. The McDonalds chicane allows for different racing lines. However, an aggressive line may lead to early retirement with broken suspension. 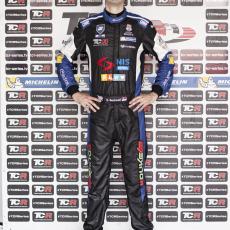 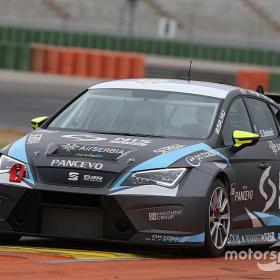 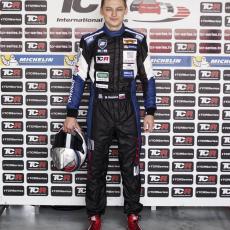 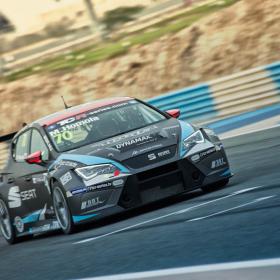 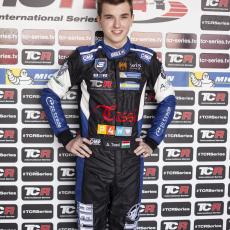 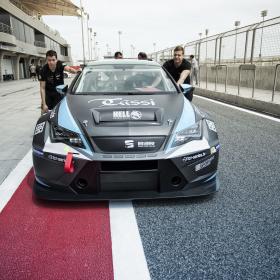