Moto Homola finishes fourth. The two other B3 drivers were not so lucky on the Race 2 in SPA. 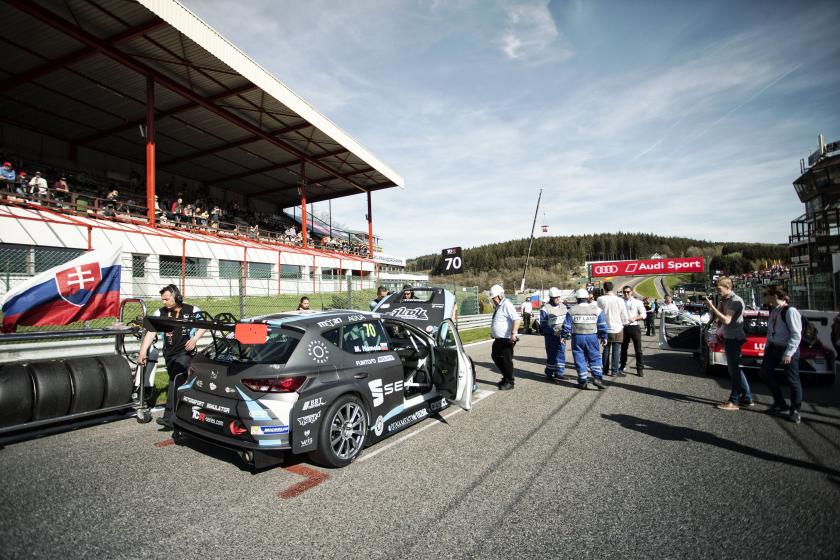 After a good start Mato Homola was in the 4th position. In the third lap Mato passed Buri for third, but went wide and hands the position back to the Finn. Then he finished the race in P4.

Attila Tassi's car was fixed by the B3 racing team during the night after his yesterday's incident. On the Race 2 he took P15 after he received a drive through penalty.

Dusan Borkovic was hit by Morbidelli and could not finish the race because his wheel was broken out.

All together the team is happy with the good results: second pole position in the season, Dusan's third position on Race 1 and Mato Homola also gained valuable points during the weekend with his two fourth positions. But it would be also great to avoid incidents like Morbidelli's hit and Tassi's puncture. 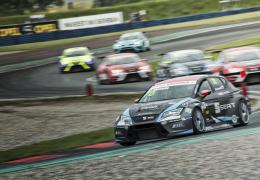 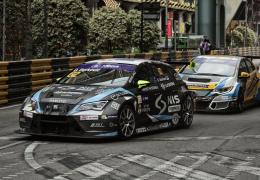 20 November 2016
Homola and Tassi were forced to retire from the races after damages.
Read more
All news
Sponsors